To have the optimal experience while using this site, you will need to update your browser. You may want to try one of the following alternatives:

3 Causes of Sewage Backup in a Basement 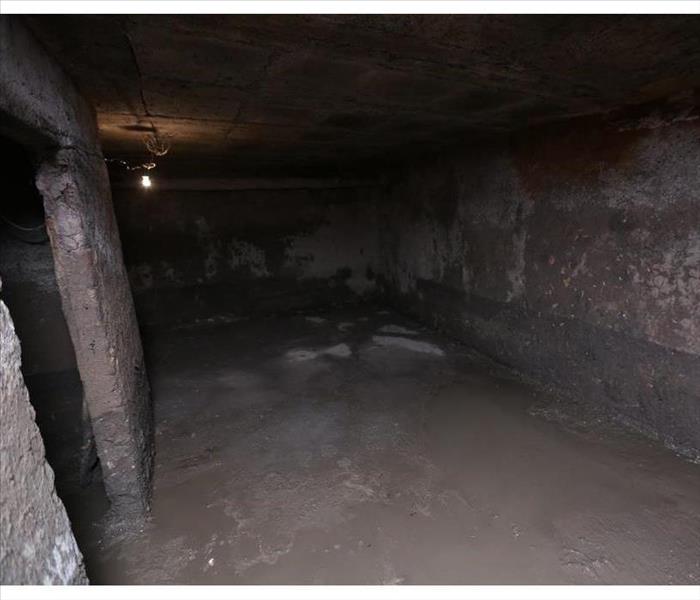 There is nothing quite as stressful as coming home to a flooded basement, especially if that flood is due to a sewage line backing up. There are a number of causes of sewage backup in Eastgate, WA. Understanding the causes can help you find the best cleanup method and learn to prevent the problem in the future.

Sewage pipes are often susceptible to damage, especially if they're older. Older pipes are made of clay and cast iron, which don't last as long as newer systems. They break down more easily, which leads to sewage backup in your basement, your backyard, or both. If you're noticing water in your basement and you know that your pipes are very old, they are likely the culprit.

Tree roots are another huge culprit that causes a flooded basement. The larger a tree is, the deeper and wider its roots will grow. Depending on how close that tree is to your home and its piping, eventually, those roots can grow around and through pipes that are under your lawn. As they become entangled in your sewage line, they can cause the pipes to burst. Once that happens, you could see the results in your basement. Keep in mind, too, that if you live in a neighborhood where homes and lawns are close together, even a neighbor's tree can cause a problem for you.

When serious storms roll through the area, they can wreak havoc on your underground sewage lines. Too much water can cause the soil to shift and thereby cause the underground pipes to become unstable. When storms cause sewage backup in your basement, you'll need specialty cleaners to ensure you remove any mold, mildew, and standing water.

Old sewage pipes, clogged pipes, and storm damage are all common causes of a flooded basement in Eastgate, WA. Understanding why it happens, how to fix it, and how to prevent it from happening again is vital.